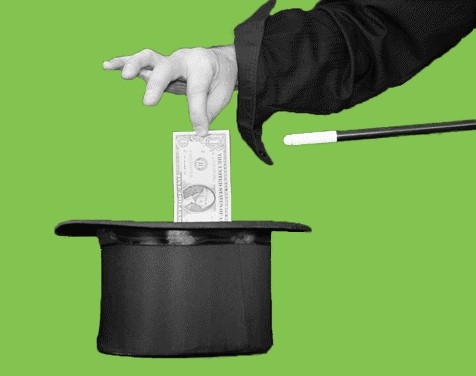 In a few years, history will tell that the banking system of the 21st century suffered a tumble as of 2008 and that bankers and economists took decades to internalize the new situation. And 2020 was the year in which the majority noticed there was something their knowledge could not explain.

Until 2008, commercial banks created 95% of the money in circulation. The rest was paper money printed by central banks. As of the great crisis, this began to change and central banks gained importance until in 2020 the roles were reversed with consequences that we have not yet fully understood. Let’s go step by step:

What is the sense of a central bank?

A central bank is a bank of banks intended to order an economic space: it preserves the currency’s value and maintains price stability. Theoretically, it does this by modifying the interest rate at which commercial banks lend money to each other. It must also keep the financial system stable and, very importantly, it is the only one authorized to print money (paper money). The best known central banks are the European Central Bank and the US Federal Reserve.

In good times, the role of central banks is boring and bureaucratic. They have the power to print money, both paper and currency, but the total produced is not even 5% of the money in circulation.

The central banker’s life becomes interesting, much to his regret, when the recurrent collapse due to the demand for endless growth in credits issuing from commercial banks (of which we spoke in How money is created ) arrives. Then he or she has to roll up sleeves and intervene.

In the twentieth century, it was enough for the central bank in office to lower interest rates. Immediately individuals and companies could request cheaper loans and the economy reactivated. When inflation hit, interest rates rose again.

But that no longer works today, without anyone seeming to know very well why.

The interbank interest rate is continually close to zero, the economy has huge problems to reactivate and inflation is missing. Everyone looks at central banks and asks them to do something. Aren’t they supposed to be the bank of banks, the lenders of last resort? So they have to innovate, something they are not very prone to because of their DNA: they try negative interest rates (which, between us, means that someone gives you money and also pays you a little to return it in a few years) or develop new tools such as quantitative easing or helicopter money .

With these seemingly innocent measures, the US Federal Reserve (its central bank) has injected more than ten trillion dollars into its economy since the 2008 crisis, completely altering its share of money creation. In Europe and other countries, more or less the same has happened. Previuosly money was created in exchange for private debt, now it is mainly for public debt.

Now let’s get surprised. According to classical economic theory, the use of negative interest or the injection of huge sums into the economy should have immediate and devastating consequences.

For example, if the ECB injects 2 trillion euros into the European economy, maintaining a constant production, prices should rise as there is more money available (thus being less valuable), right?

Although that is exactly what the ECB has done, prices remain stable, in other words,no inflation . Year after year, both the US Federal Reserve and the European Community are unable to reach their 2% inflation target rate.

This has tremendously confused a good part of the world’s economists. They predict inflation, business bankruptcies, stock market crashes and unpaid loans that have not just arrived.

Central banks experiment and a whole series of fascinating questions arise, the answers to which will shape our lives in the future:

They may seem questions with merely academic interest, however much of our economic and social problems are directly related to the mechanics of money creation and, therefore, their solution depends on the answers we will find.

Facebook
Twitter
LinkedIn
Email
PrevPreviousHow money is created: commercial banks
NextQuantitative easing and helicopter money – what are they and what are they for?Next 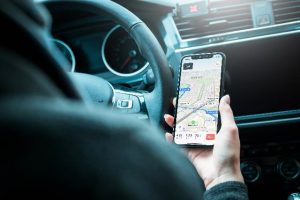 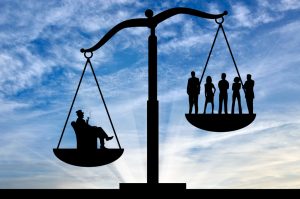 Why is there more social and economic inequality today than 50 years ago? The answer is really surprising… 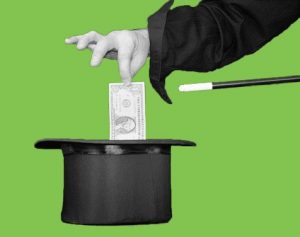